"Together, these projects are designed to help reduce both the number and duration of power outages for about 15,000 customers," said Scott Wyman, president of FirstEnergy's Pennsylvania operations. "Since 2016, we have invested more than $100 million to accelerate improvements to the distribution system that powers homes and businesses across West Penn Power's service area."

Crews will conduct visual inspections – both on foot and with drones – along a 13-mile stretch of a power line that serves more than 1,800 customers in the Portersville and Slippery Rock areas. The inspections will help identify cross arms, fuses and other components in need of repair or replacement to improve the line's performance, particularly during storms.

Work is also continuing in downtown Butler City through June to convert a section of power line near Center Avenue from 4-kilovolts (kV) to 12-kV, which will result in more uniform voltage for 140 customers in the city. Because the overhead transformers on a 12-kV system are larger, crews must replace some of the existing utility poles with bigger poles to accommodate the new equipment.

Contractors will place about 300 new fuses on 16 power lines serving 13,000 customers located around Butler City and south along the Route 8 corridor headed toward Pittsburgh. Fuses are protective devices that automatically open when they detect a system irregularity, such as a tree branch or animal contacting a power line. Fuses safeguard electrical equipment from damage while limiting the scope of outages to smaller sections of a power line. This results in fewer customers impacted by outages caused by trees, vehicle accidents or equipment issues.

Lastly, an electrical contractor will repair about one mile of aging underground power lines in the Dutchtown Village neighborhood near the main campus of Butler County Community College. Over time, water and corrosive soil materials can penetrate underground wire through tiny cracks and fissures, causing power outages. Using a special process to restore the cable while minimizing excavation of lawns, driveways and roads, technicians will inject the power line with a silicone-based fluid that should prolong its useful life by 20 or 30 years. This method fills in cracks and spaces in the insulation encasing the wire, allowing the line to provide continued reliable electric service for a fraction of what it would cost to replace it. The work is slated for July and is expected to benefit more than 70 customers.

This work complements additional work in Butler County by West Penn Power's sister utility, Penn Power, to support the future energy demands of the area's rapidly growing population and to help prevent lengthy power outages during severe weather. Work underway includes construction of a new 8,000-square-foot distribution substation in Cranberry Township and installation of automated equipment and technology in substations and along power lines serving more than 20,000 customers in parts of Cranberry, Mars, Evans City, Jackson Township and nearby areas. 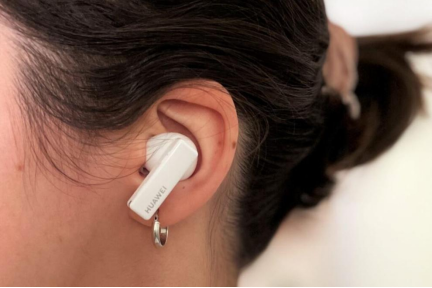 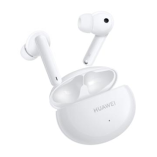 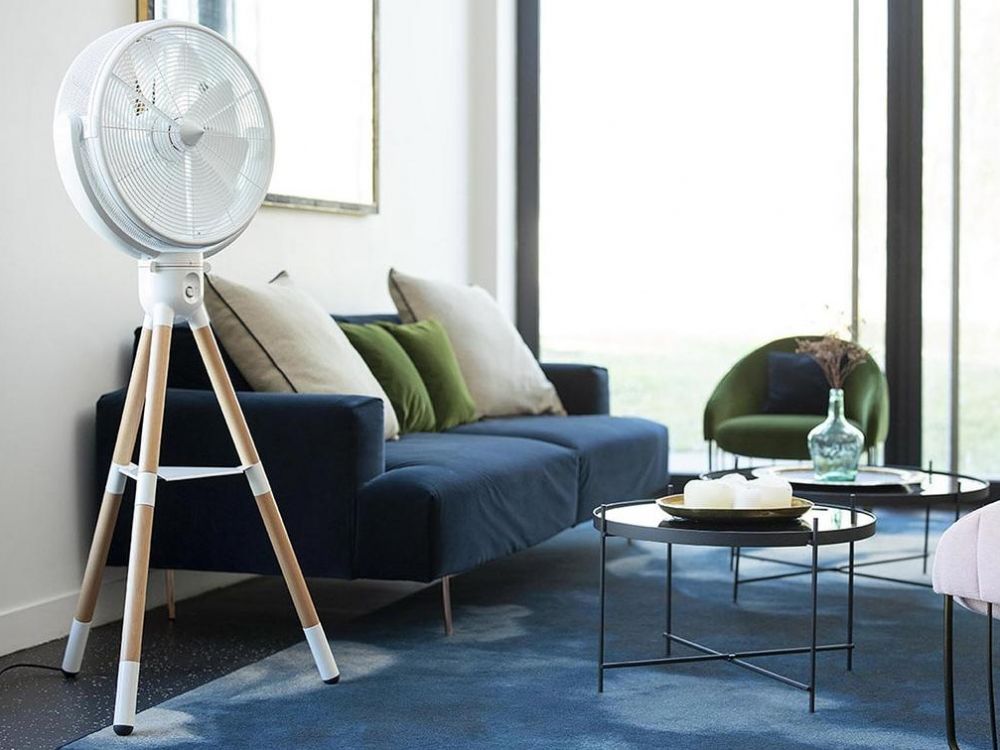