Home > Headset > Is Microsoft Developing a VR Headset for the Xbox Series X/S?

Is Microsoft Developing a VR Headset for the Xbox Series X/S?

Virtual Reality, or VR for short, is a fairly novel way to experience video games. You can take any first-person game to the next level and feel as though you're immersed in the game at all times.

It's clearly a great way to play that will probably become even more mainstream in the next few years. And the biggest gaming companies are aware of that. Or at least they should be. Sony has already confirmed that it's working on a new PlayStation VR headset for the PlayStation 5.

This raises the question, though, is Xbox also working on a new VR headset for the Xbox Series X and Series S? Here's what you need to know.

Is Xbox Working on a New VR Headset for the Xbox Series X/S?

Unfortunately, Microsoft has confirmed that the company isn't currently working on a new VR headset for its latest consoles. Sadly, it was just a mistake, but it was Xbox's fault that the community started the rumor.

These whispers began when a report on

stated that (when users plugged the newest Xbox Wireless Headset into the console) a message in Italian appeared that said, "An update for the VR headset is available."

Why the New Xbox Wireless Headset May Be a Game-Changer

This made the whole internet think and hope that a new VR headset for Xbox was on its way. Sadly, soon after, Xbox debunked these rumors.

An Xbox spokesperson gave a statement, published on

, saying that the VR headset error message was inaccurate and that "VR for console is not a focus for us at this time."

Sony Is Still Ahead of Microsoft in the Virtual Reality Game

sole. Earlier this year, Sony confirmed that it's working on a new PlayStation VR headset for the PlayStation 5, albeit the headset is still in early development.

When Is the PS5 VR Headset Being Released?

Sony said this headset wouldn't come in 2021, and the company only wanted to update us to let us know we'll have VR in the PS5 in the future.

Hey, a late VR headset is better than no VR headset at all. That being said, VR still isn't a priority for either Sony or Microsoft, so don't expect to play VR games on either flagship console any time soon. 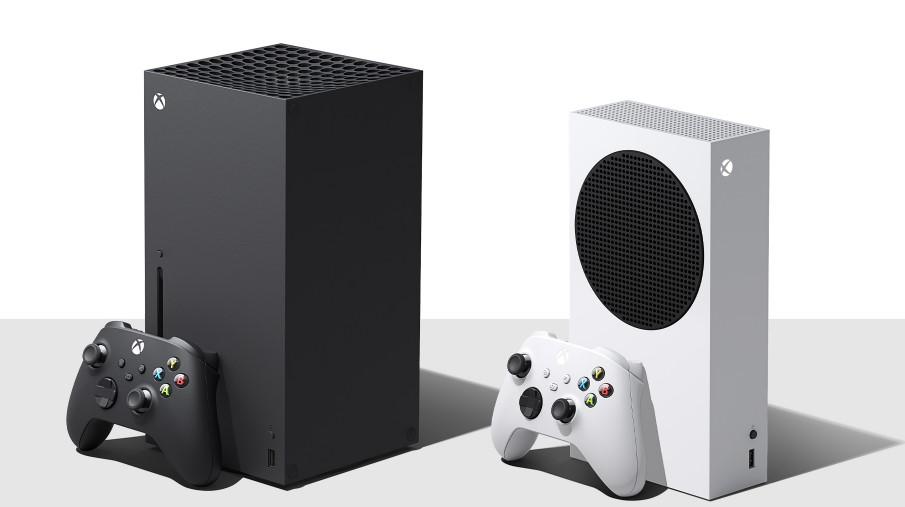 It's Still a Great Time to Get Into Virtual Reality

Just because you can't play VR games on a console, that doesn't mean you can't experience virtual reality on other platforms. If you want to get a taste of virtual reality, you can start playing some fantastic games from your computer.

Is Virtual Reality Really the Future of Everything?

With VR and AR proving their viability across a range of disciplines, here's what lies ahead for the emerging technologies.

Sergio is a writer, a clumsy gamer, and an overall tech enthusiast. He's been writing tech, video games, and personal development for almost a decade, and he isn't going to stop any time soon. When he's not writing, you'll find him stressing out because he knows he should be writing.

Next: Patent Images Show A Galaxy Z Flip With A Rotating Camera