I purchased the Savi 8200 series (specifically the 8220, Mocrosoft P/N: 207326-01) for my home office. I am in Technical Support and on the phone between 7 and 10 hours a day constant. At my previous employer, I had the Savi 720 series and was quite happy with everything. WIth the new employer, same responsibilities and same phone time. The Savi 8220 offered stereo speakers on the headset as opposed to the 720 series of binaural speakers. Connection to the computer and cell phone was easy/quick. I downloaded the Plantronics Hub so I could maximize all the features that Plantronics offers. Once everyting was setup, time to start taking calls. I had modified several settings to my personal preference, however I found it frustrating that when I'd answer a call by pressing the talk button on my headset, the call would be answered and then disconnected. I had to use a combination of of buttons on the Base Station and cell phone bluetooth connection to change the audio to the headset. When I changed the settings in Plantronics Hub, it didn't appear to make a change and still frustrating. After a week, I finally broke down and called Plantronics Customer Service and talked to Jay. He was very knowledgable and helpful. He walked me through changing a few settings and wanted to test the settings that were changed by calling me back (that's a nice thought) to ensure everything was working ok. The Base Station light for Computer connection was flashing red after I hung up. Thinking that something was still not correct, I

unplugged the power cord and the micro USB cable for a few seconds with the headset sitting on the base. When I plugged the power cable and micro USB connection cable back in, everything appeared to be "normal". Jay called back literally 10 seconds later. I was very hesitant to press the talk button on my headset because everytime previously it would answer the call and immediately hang up on the caller. I pressed the button on the headset and like magic the call was answered and everything was working perfectly as it should.The headset has great audio quality (almost too good) and I am able to hear my technicians and customers without any issue. The radio connection range is between the headset and the base is crazy... I am able to walk through any room in my house and all around my property outside and not lose connectivity or quality. The ANC (Active Noise Cancellation) works really well. The head band quality is far superior over the older Savi 700 series and 720 series. It's comfortable and adjusts well. I move around a lot and the headset doesn't appear to shift and fall off either. Battery life is really good. After 9 hours still have over 50% - 75% battery life remaining.I would highly recommend this headset to anyone who is on the phone all day and is required to use their hands for other tasks besides holding a telephone handset. Combined with excellent Customer Service this is one of the best multi-funcitonal headsets I have used and I have been doing this for almost 20 years.Great Job Plantronics!! 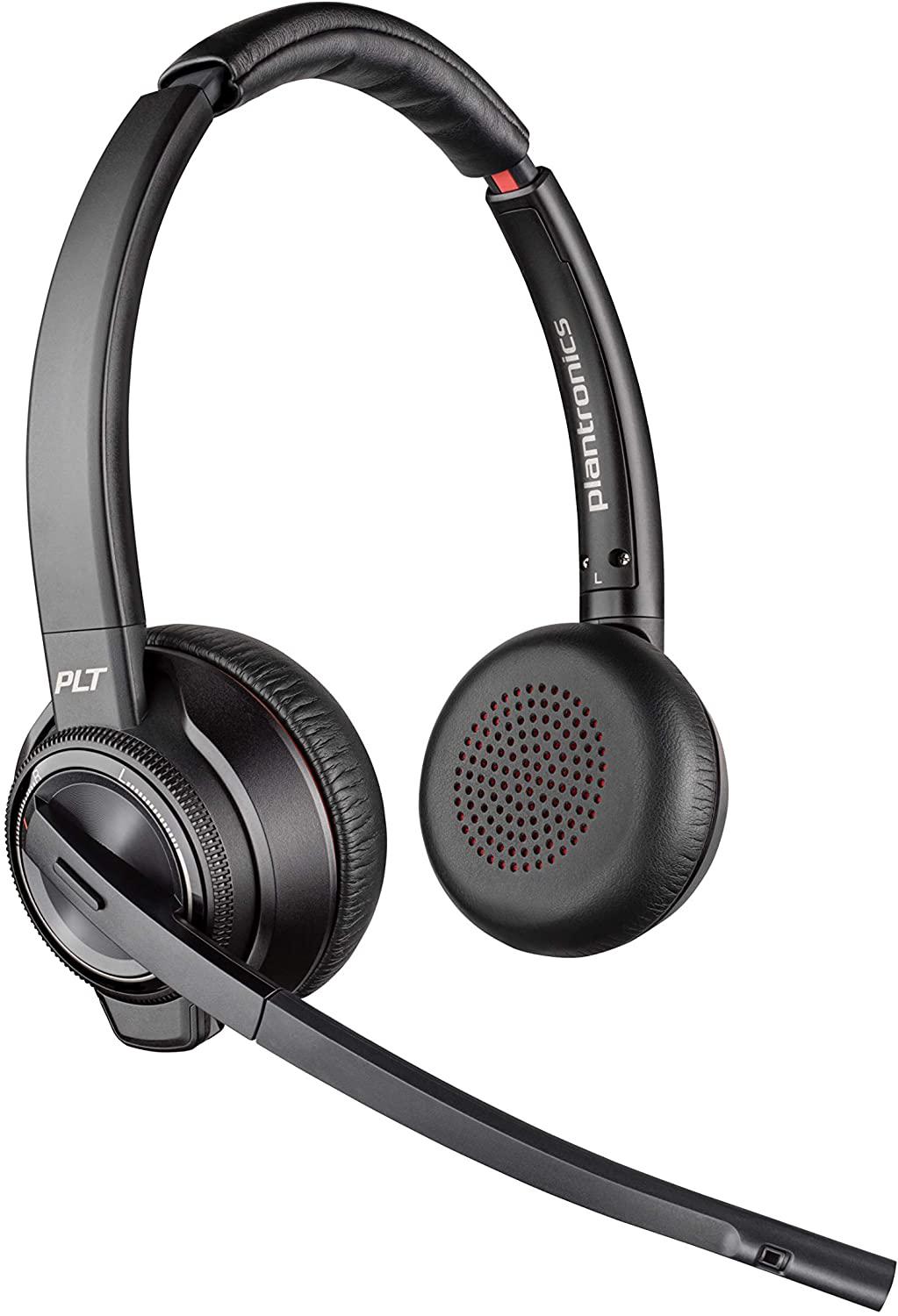