When Razer released its Opus headsets last year, they were a surprise. Not only do they sound good, but they also come with features such as ANC and are reasonably priced at $200. Therefore, it seems that Razer plans to follow up with similar things is not surprising. 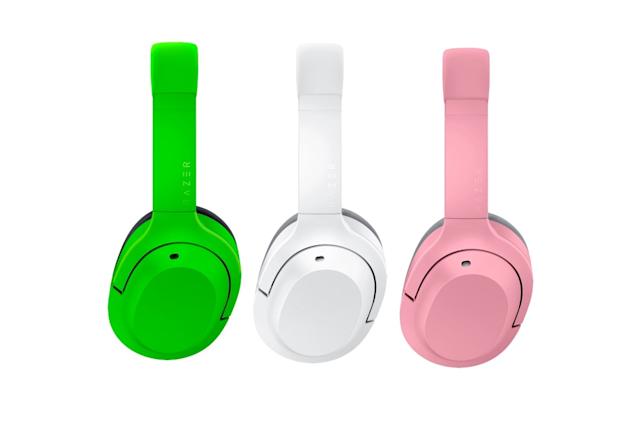 Looking through the changelog of the latest version of the Razer Audio app on Android, XDA Developers noticed the company says the software is compatible with the "Opus X," a pair of headphones it has yet to release. Digging further into the app, the outlet found references to multiple versions of the Opus X. It also found images of some of the new models.

What you see above is the Quartz, Green and Mercury versions of Opus X, but the software suggests that Razer will also release black and "X version" models. In addition to showing off the color, the photo itself does not tell us too much about the expectations of Opus X. The button layout and USB-C port of this headset are the same as its predecessor. XDA suggests that Opus X may be a more affordable version of the Razer Opus headset, but it is too early to determine. Either way, we got in touch with Razer to see if the company will share more information.