HTC Vive and Bandai Namco are bringing animation to VR

To make every otaku obsessed with technology happy, HTC Vive and Bandai Namco announced a partnership to bring popular anime experiences into VR. Specifically, the two companies plan to provide animation content on the Viveport storefront, and possibly as part of the Viveport Infinity subscription plan. Despite its name, Viveport is open to most VR headsets, including Oculus Rift and Quest (with link cables), Windows Mixed Reality devices, and Valve Index.

On top of delivering traditional anime shows or single-player games, HTC Vive says the partnership will involve developing and distributing resources across both companies. Not surprisingly, they also plan to collaborate on content around new series. Basically, the deal serves as a gateway into VR for Bandai Namco, and a way for 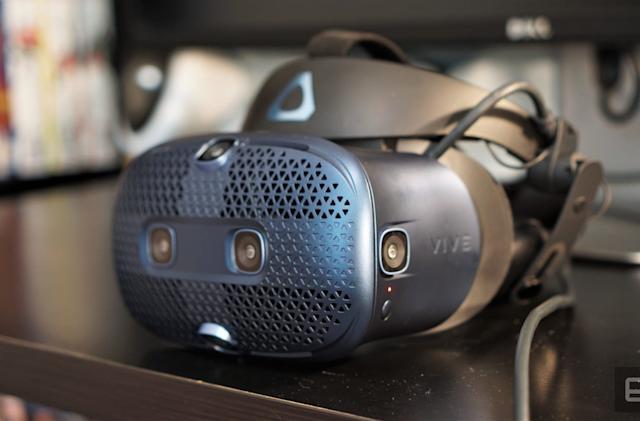 HTC Vive to cultivate a devoted fandom. Anime content can also open up new platforms to more users in Japan, just look at how much Oculus has pushed its exclusive Little Witch Academia game on the Quest.

In particular, these companies hope to provide anime fans with a way to relive their shows in virtual reality. Ozaki Masayuki, President and CEO of Bandai Namco Pictures, said in a statement: "By combining the original animation planning and production technology we have accumulated over the years with HTC's advanced technical capabilities and strength as a communication platform, we will be able to create a The environment allows fans to enjoy the experience together, transcending physical limitations, as if they dived directly into our creative world from anywhere in the world."

Next: Everything Apple announced in its WWDC 2021 keynote