The discontinued HomePod is now more useful as a home theater speaker. 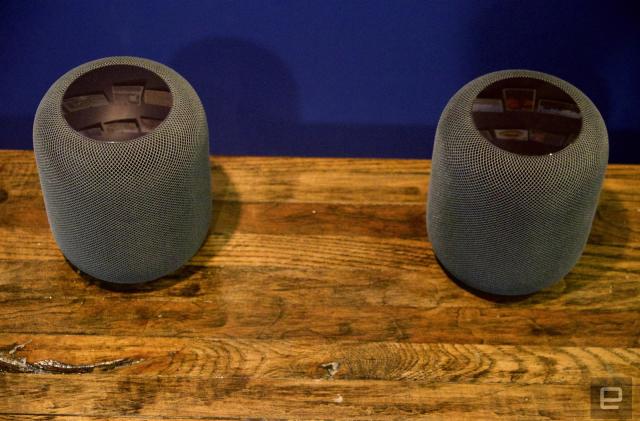 To enable this, just go to the audio output settings on your Apple TV — from there, you can make sure the HomePod is selected as your output source. And that's also where you'll enable the Audio Return Channel setting (which is, somewhat strangely, marked as in beta). Provided your TV (or receiver

Apple may have discontinued the original HomePod earlier this year, but fortunately the company still supports it with useful new features. If you have a HomePod and buy a new Apple TV 4K, then your speakers will become a better home theater companion than before. As MacRumors noticed, the latest Apple TV 4K supports ARC (Audio Return Channel) and eARC (Enhanced ARC) standards via HDMI. When pairing with Apple TV, Apple makes it more and more useful. Last fall, Apple officially brought Dolby Atmos support to HomePod, although this feature does not apply to the smaller HomePod mini speakers. HomePod mini also cannot use these new ARC-based features. This is not surprising, because the small speakers are much quieter than the original HomePod, so they are not suitable for home theater settings.

Latest: Apple Home Keys allows you to unlock the front door with your iPhone

Next: Apple has moved Siri's voice recognition to offline with a new privacy update